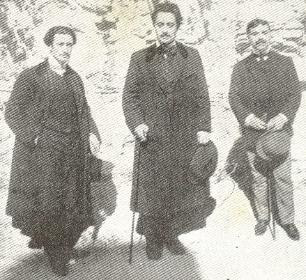 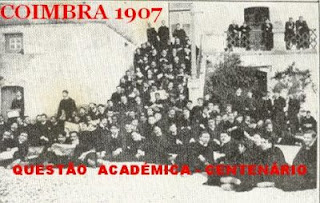 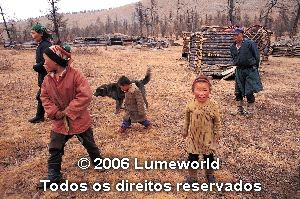 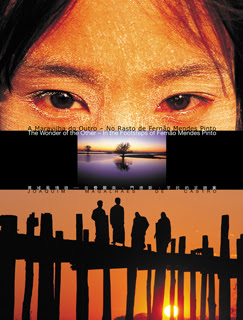 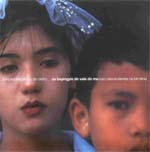 A Guerra do Vietname

Ao cabo e ao resto, como diz Ashley Montagu: “The fact is that we do not know, scientifically and unquestionably in detail, why human beings behave as they do. Some people – Lorenz and Ardrey among them – claim to know, and these people, of course, speak with the loudest voices. The rest of us recognize that until much more work has been done, we cannot know, for example, the cause of malaria”.9 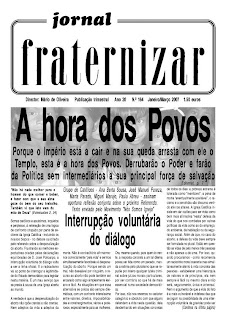